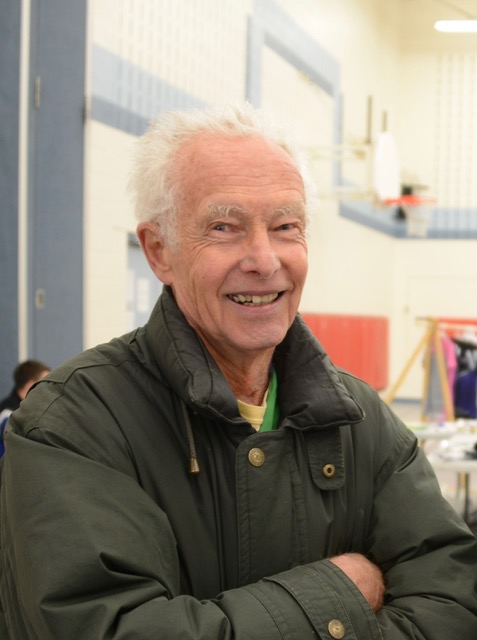 Earle was a Board Member of Hamilton King Foresters (HKF), Ontario Orienteering Association and a long time Canadian Orienteering Federation board member including head of Canadian National Teams in the early 90’s. Earle was a prolific Meet Director and Controller. He worked on National events numerous times, including the Canadian Championships in 1975, 1978, 1983, 1986, 1994 and 2013, the 1978 Canadian 6-day, and the 1994 and 2006 North American Championships. He was the driving force for HKF to host Canada’s first ever World Cup in 1986. Earle was one of the driving forces behind the development of Orienteering Canada’s Officials’ Certification program that still exists today. Earle was well known as an outstanding controller, with an impressive attention to detail. He encouraged other volunteers to deliver the highest quality events possible.