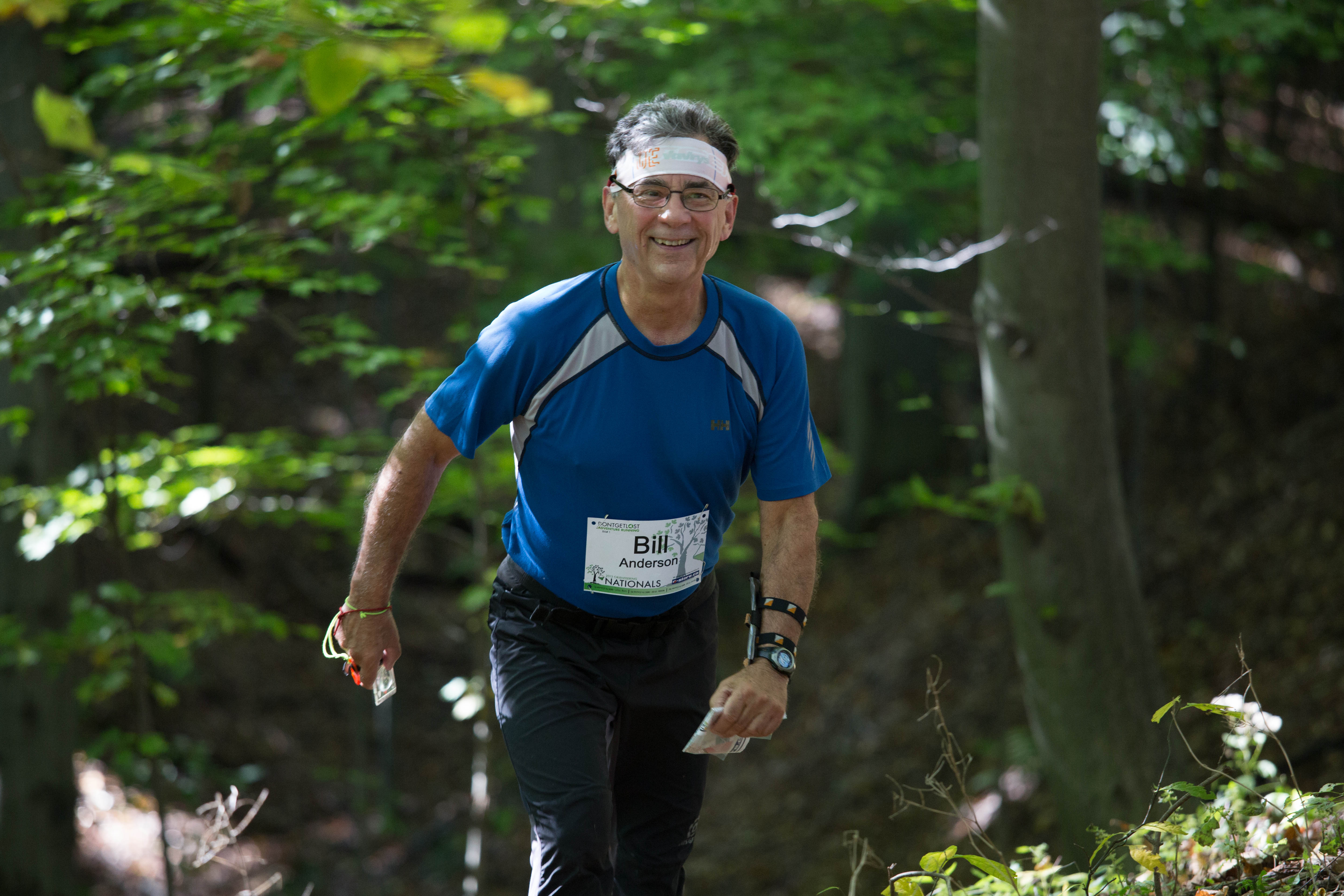 Bill Anderson has been instrumental in the development of orienteering coaching in Canada. Bill has worked diligently with the Coaching Association of Canada to develop Orienteering Canada’s current coaching programs, specifically the Community Coach and Competition-Introduction coach training. Bill has trained many coaches across the country as a Coach Developer. In addition to his contributions to coaching, Bill has contributed significantly to orienteering as an Orienteering Canada board member (treasurer), Orienteering Quebec board member, club president (Montreal & Ottawa), major event official, and as a mapper.