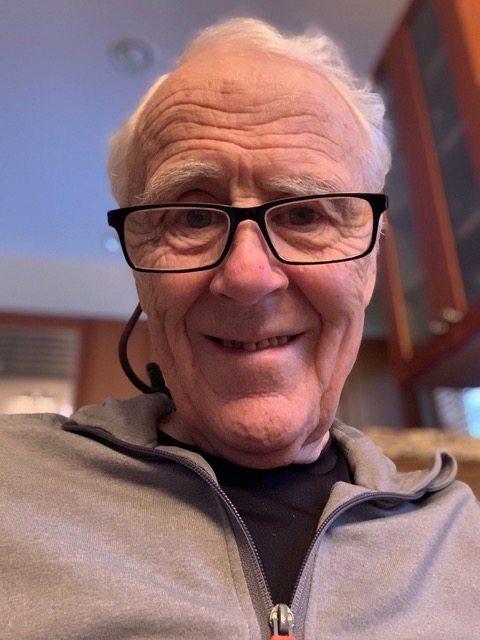 Alex has been an active volunteer on club Boards in both Ontario and BC and has been President of both Ontario and BC Associations. Alex was also a long time Board member at Orienteering Canada where he was instrumental in driving the officials program forward by spearheading a major update of the officials certification program while chairing Orienteering Canada’s Officials Committee. He’s been a key member of many committees over the years including Orienteering Canada’s major events, technical committee, officials and endowment fund committee. Alex has achieved the highest official level being certified as a IOF Event Adviser and serving in that capacity at the 2013 Canadian Championships in Hamilton, Ontario. He was also Event Director for the Canadian Championships in both Sudbury and Williams Lake. As an avid traveler, Alex has competed in orienteering events around the world in 40 countries to date, and he now competes regularly in the M85 category.